Brexit means many different things to many different people. But to the 3.2 million EU nationals currently living in the United Kingdom, it means unimaginable insecurity as to what the future holds.

Will they be allowed to remain in their jobs, in their homes, their children in their schools, among their network of friends? Will they be able to rely on healthcare, free at the point of delivery through the NHS, or other social benefits to which the vast majority have contributed through taxes and National Insurance contributions?

Or will they be repatriated, the British government and the EU unable to agree on a way for this to happen? And what will be the implications for the million-and-a-half British ex-pats living throughout Europe?

Well, now we know the British government’s opening gambit. Finally, more than a year after the British people dropped their bombshell and voted to leave the European Union, the government have made what they describe as a “very fair and very serious offer” to the millions of EU citizens who have chosen to build their lives here and to make the UK their home.

The offer will confer “settled status” on EU nationals (including citizens of Norway, Iceland, Liechtenstein & Switzerland) who have been living continuously (and legally) in the UK for at least five years. However, this “settled status” will not be available automatically and those qualifying will have to apply.

The prime minister claims she doesn’t want to see families split up, and rights under the new “settled status” category of citizenship would also apply to family members living elsewhere in Europe (including children) if they come to the UK before Brexit. (The fate of family members still in Europe post-Brexit, for example, students at EU universities, is less clear.)

But – and it’s a big, if not predictable, ‘but’ – this is not a unilateral offer. There must be a reciprocal arrangement for UK nationals living in the EU for such ‘fairness’ from the UK government to be realised.

“Fair” might be stretching it somewhat. It could be argued that this is the very least the UK government could offer. Indeed, in the immediate aftermath of the referendum last year, then-prime minister David Cameron was apparently anxious to secure the rights of EU nationals in the UK (and, by extension, British ex-pats in Europe), only to be vetoed in discussions by his Home Secretary – none other than Theresa May. Although strangely, she couldn’t recollect adopting such a heartless position.

Unsurprisingly, the EU is less than impressed by Theresa May’s ‘generosity’ and they feel that the UK’s offer falls some way short of expectations. Donald Tusk, who represents the remaining 27 nations, said the EU would “analyse line by line” the UK’s proposals when they were published in full, but his “first impression is that the UK’s offer is below our expectations and that it risks worsening the situation of citizens.”

“…it was a good beginning but – and I’m trying to word this very carefully – it was not a breakthrough. We don’t want a wedge to be driven between us.

We do want to make our interests very clear and if there is no guarantee for the full freedoms, then this exercise will have to lead to a situation where there are certain effects on the future relationship between the UK and the 27 member states.”

One major area of contention is how the new rules would be applied and policed. The EU is adamant that the European Court of Justice had jurisdiction over the rights of the EU citizens, while Theresa May is equally convinced this cannot happen and UK law would be supreme.

“The commitment we will make will be enshrined in UK law, and enforceable through our highly respected courts.”

This is currently unacceptable to the EU, but in fairness to the UK, the whole point of leaving the EU was to “take back control” of our borders and our law-making, so agreeing to allow ECJ supremacy just isn’t going to happen. It’s probably a moot point anyway as almost all existing European law will be translated onto the British statute books so existing rights and freedoms are unlikely to be affected, in the short-term at least.

“Too little, too late”

Theresa May’s offer has also failed to find favour with British opposition parties, who have complained it is “too little, too late” and ex-pat citizens across the continent were being used as “bargaining chips” as the British government seeks to manoeuvre itself into a more favourable position ahead of trade talks. 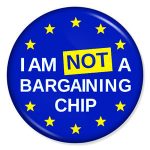 Also unclear is whether income will be taken into account in allowing relatives to join EU nationals currently in the UK, as is the case for non-EU relatives, where someone would need to be earning £18,600 before the relatives would be allowed to join them in the UK. The cost of applying for “settled status” is also unknown at this stage.

“Theresa May should be utterly ashamed this is the best they can come up with, a year on. It offers little in the way of reassurance to EU citizens who have made Britain their home and continues to use them as bargaining chips.

“These people play by the rules, pay taxes and make Britain what it is. Theresa May is treating these people like dirt and we should unilaterally guarantee these people’s right to stay.”

Perhaps the last word should come from MEP Claude Moraes:

“Looking at the small print, the government’s offer is full of holes and threatens the rights of both EU citizens in the UK and UK citizens in other EU countries. It will create yet further uncertainty.

“This situation could have been resolved had there been a strong and comprehensive offer, but instead the government has proposed cuts in rights by introducing income thresholds for family reunification and removing the protection of the European court of justice. This will create greater uncertainty for both UK and EU citizens and take up limited negotiating time.” 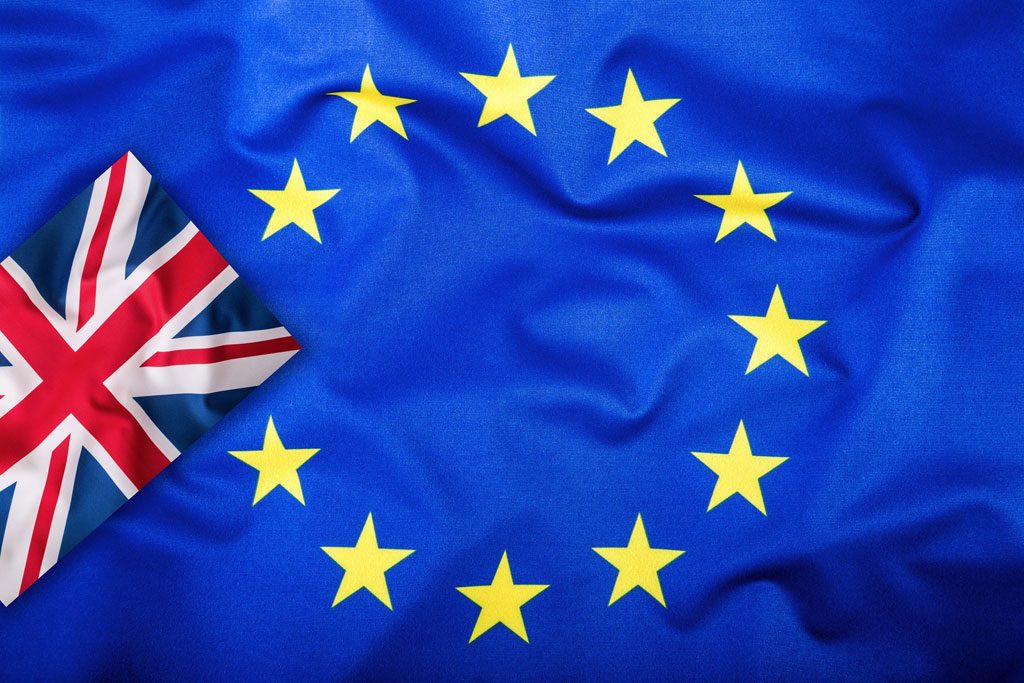