A billion. One billion pounds. That’s how much it costs these days to buy yourself a parliamentary majority. That is the price the taxpayer must pay in order for Theresa May and her minority government to remain in office, until at least 2019. Two years is the length of time agreed by the Democratic Unionist Party during which they will prop up the Tories in a ‘Confidence and Supply’ agreement, to try and ensure a functioning legislature in the UK parliament. 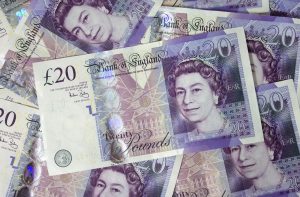 During the election campaign, Theresa May told a nurse who had not received a pay rise for 8 years (EIGHT YEARS!) that there was “no Magic Money Tree” which could boost public spending. Yet here we are, barely three weeks later, and suddenly she has found A BILLION POUNDS to save her own job. It’s a miracle!!

That is a good bit of business by the DUP by any measure. Not only have they secured a 10% increase on the annual budget allocated to Northern Ireland (it was £9.8bn in 2016-17), but they have managed to get most of it up front, or at least within 18 months. That represents a huge injection into the economy and infrastructure of the province, a windfall which will not be enjoyed by the governments in Edinburgh and Cardiff. ‘United’ Kingdom? Maybe for now, but for how much longer?

A Conservative government for the UK as a whole could hardly be less welcome in Scotland and Wales, and such a shameless pay-off to a right-wing, socially-conservative party from Northern Ireland with questionable views of LGBT rights and abortion (among other sensitive issues) will surely leave the most bitter of tastes around the rest of the Union. 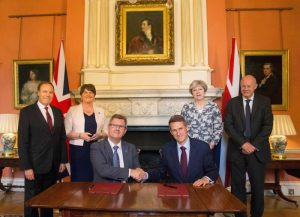 The ‘Confidence and Supply’ arrangement will see the DUP support the Tories in matters of confidence in the government and other key Commons votes, including support for the budget, the Queen’s speech, Brexit and security legislation. Other areas of ‘agreement’ see the Tories scrap yet more manifesto commitments including plans to cancel the triple lock on pensions and reversing their pledge to end universal winter fuel allowance. Support for other matters will “be on a case by case basis.”

At risk of repetition, Theresa May and the Conservatives are now in a position far, far removed from that which they envisioned when they called this needless general election 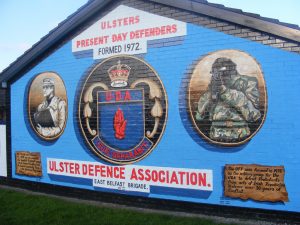 Rather than securing a mandate for a “strong and stable government in the national interest” which would by extension strengthen her hand in the Brexit negotiations, Theresa May had her majority wiped out, wasted two months in the Brexit process and has now had to pay a billion pounds to ensure a tawdry deal with a party with strong links to loyalist terrorist organisations, which believes that homosexuals are responsible for severe flooding and once championed a campaign entitled “Save Ulster from Sodomy.”