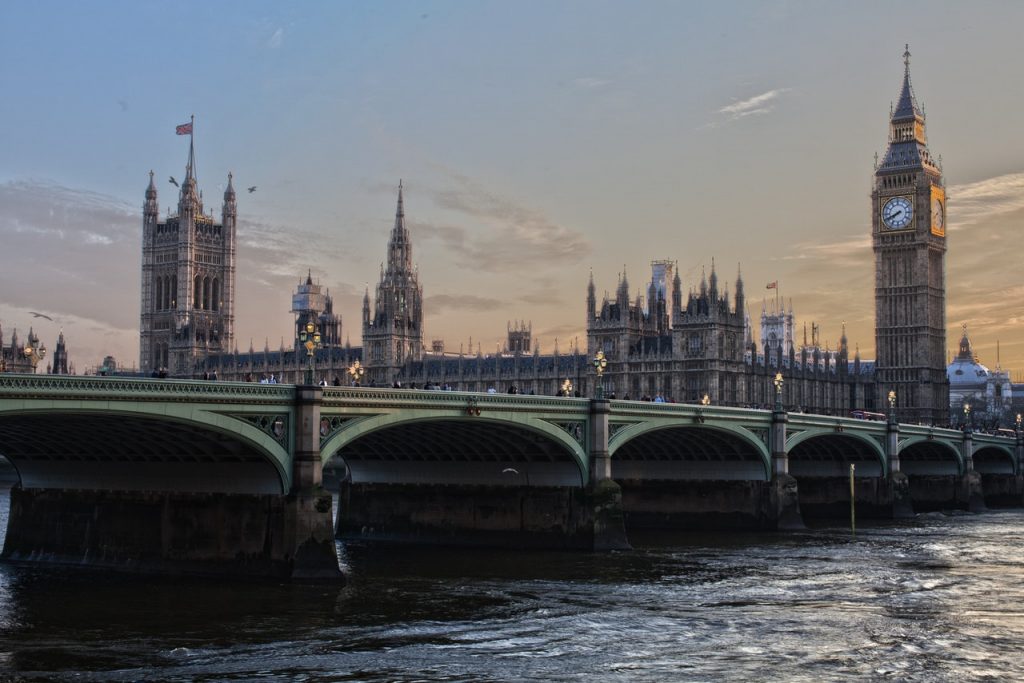 The Dominic Cummings ‘scandal’ which is leading the news agenda right now is beyond parody. I’ve never met the man, nor do I have any desire to, but he comes across as an arrogant sleazebag for whom rules do not apply.

His very appearance is disgraceful – routinely turning up to work dressed like some kind of hobo speaks volumes for the contempt for professionalism he seems to possess.

Tarred by his instrumental role in the Vote Leave campaign back in 2016, the very fact he has anything to do with our government should set alarm bells ringing. That he is the current prime minister’s ‘top’ adviser/aide is even more appalling.

People like Cummings represent everything detestable about modern Britain: a shocking and selfish disregard for others, a born-to-rule mentality where they feel untouchable and unaccountable. The fact the prime minister and the Cabinet are falling over themselves to back him leaves a particularly foul taste in the mouth.

Dominic Cummings and the Brexit irony

The irony is thick when you consider that Cummings and his ilk were so desperate to leave the EU and the unbridled power and influence of unelected and unaccountable bureaucrats. And here we are, four years later, with a government in thrall to – yes, you guessed it – an unelected bureaucrat. You couldn’t make it up.

Dominic Cummings must have some serious dirt on Boris Johnson for the prime minister to fail to take the necessary steps and remove him from the government. Johnson’s stock is already at an all-time low following his landslide election victory just six months ago.

He’s been almost anonymous during this coronavirus crisis, opting to send hapless Cabinet members to the front line in his stead. The man really is an utter embarrassment, living down to all expectations. In fact, he’s gone one better and has managed to be even more ineffective than could ever have been dreamed possible.

Instead of taking the opportunity to recover some much-needed political capital by taking decisive action in getting rid of Cummings for breaching the government’s own lockdown regulations, Johnson scored a spectacular own goal and inexplicably sought to justify his adviser’s utterly selfish (and potentially illegal) 260-mile trip while his wife (and possibly himself) were exhibiting symptoms of Covid-19.

Instead, Johnson defended his aide and suggested he did what any responsible parent would have done in the same circumstances:

“I have had extensive face-to-face conversations with Dominic Cummings and I have concluded that in travelling to find the right kind of childcare, at the moment when both he and his wife were about to be incapacitated by coronavirus – and when he had no alternative – I think he followed the instincts of every father and every parent.”

“I believe that in every respect he has acted responsibly, legally and with integrity, and with the overriding aim to stopping the spread of the virus and saving lives.”

Have you ever heard such nonsense? Stay at home. Protect the NHS. Save lives. Nowhere in the government lockdown rules was there provision to travel half the length of the country to spend time with vulnerable family members.

Thousands of people have been prevented from spending precious final moments with family members dying of Covid, while one man with a sense of entitlement and his family felt able to ignore the rules and take a jolly to Durham. Despicable.

And with senior members of the Cabinet and the prime minister waving it through, millions around the country will take it as a sign that lockdown (such as it ever was) is all but over, and parks and beaches can again fill with picnickers and day-trippers. Well, if they remain two metres apart, where’s the harm?

This shambolic episode demonstrates just how incapable the current government really are. Their handling of the pandemic has been a disaster from the word go and they are failing miserably in their primary responsibility – ensuring the safety of the citizens of this once great country.

We are nothing more than a laughing stock, only prevented from taking the top spot by the United States and its fake-tanned, mentally-impaired, delusional disgrace of a president. It will take years for us to truly realise the damage these people are doing to us.

I never thought I’d see a worse government than the one led by David Cameron, and then along came Theresa May. But Johnson’s administration sets a spectacularly low watermark.