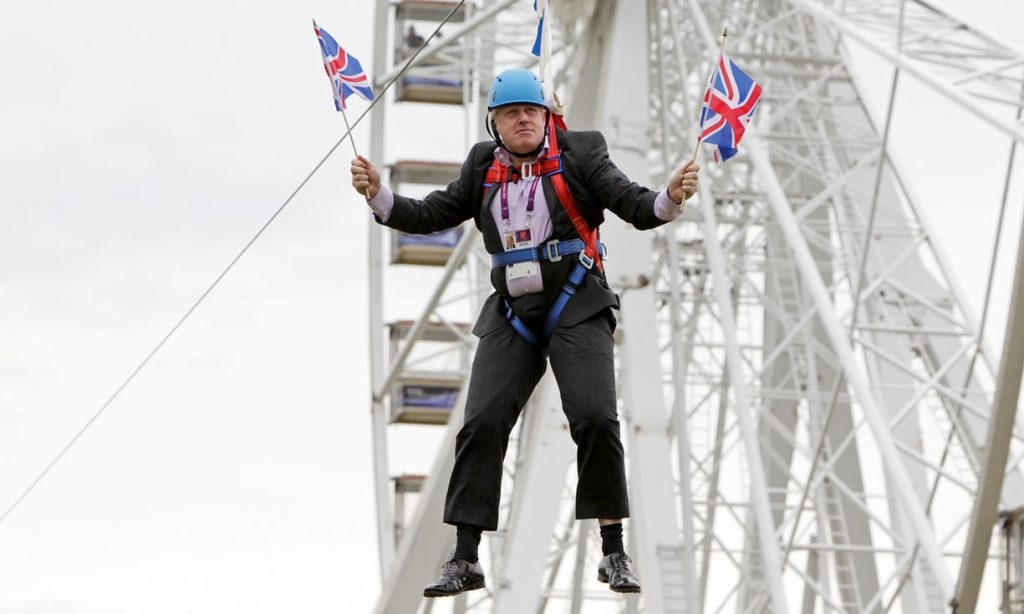 Rightly or wrongly, people in the public eye, be they politicians, sports stars, musicians, actors, are held to higher standards than the rest of us mere mortals. Their every move, every utterance, every tweet or Instagram is scrutinised in forensic detail by a voracious media and then exponentially multiplied across social media platforms for further discourse and perhaps ridicule.

The thing which separates out the politicians, though, is the fact they would have us believe they live to these higher moral and behavioural standards. Stars of the sporting, music or acting worlds are set up as role models and seldom proclaim to believe their hype. Politicians are different, pronouncing and moralising on any number of issues, painting themselves as the guardians of ethics and behaviour, while often acting in direct opposition to the positions they espouse publically.

There become occasions, then, when political figures might reasonably be called out on, at worst, their lies and misdirection, and at best their gaffes, misadventures or inconsistencies. And when that political figure holds one of the great offices of state, such close scrutiny becomes inevitable. Yes, we are looking at you, Alexander Boris de Pfeffel Johnson, Her Majesty’s Secretary of State for Foreign and Commonwealth Affairs.

Ironically perhaps, ‘affairs’ play a major role in Boris Johnson’s story, including the fathering of illegitimate offspring, but that is a story for another time. Politically, and indeed ‘professionally’ (if such a term can sit easily with ‘BoJo’), the man is the very definition of inconsistency. He could at best be described as a maverick, infuriating the Conservative party on the one hand, and delighting the general public on the other with his bumbling buffoon shtick, married as it is with an occasionally eloquent turn of phrase. No one quite knows for sure what Boris will say or do next, least of all (it would appear) the man himself.

As a senior member of the British government, one might expect a more diplomatic and sensitive approach to going about his business, but Boris doesn’t do tact. He portrays a larger-than-life persona in everything he does, and he is never far from the headlines, usually for the wrong reasons. That he is still in such a powerful position says a great deal about British politics at the present time and is a damning indictment on the shocking lack of authority of the current prime minister, Theresa May.

Johnson, it appears, is unsackable.

Even a cursory review of his litany of gaffes, lies and inconsistencies shows an alarming failure to learn from his mistakes; in fact, he seems to revel in offending people and countries, all in the name of a media-friendly soundbite.

Take, for instance, the occasion in 2002 when he described black people as “flag-waving piccaninnies” with “watermelon smiles”:

“It is said that the Queen has come to love the Commonwealth, partly because it supplies her with regular cheering crowds of flag-waving piccaninnies”.

“They say he is shortly off to the Congo. No doubt the AK47s will fall silent, and the pangas will stop their hacking of human flesh, and the tribal warriors will all break out in watermelon smiles to see the big white chief touch down in his big white British taxpayer-funded bird.”

Obviously developing an appetite for offending different ethnicities to his own, he suggested in 2006 that Papa New Guinea was a hotbed of “cannibalism and chief-killing”, for which he was forced to apologise. He also (eventually) apologised for his earlier ‘piccaninny’ outburst. He has also managed to offend former US president Barack Obama, suggesting his “part-Kenyan” heritage promoted an “ancestral dislike of the British Empire”, all because Obama removed a bust of Winston Churchill from the Oval Office and had the temerity to suggest that the UK may have to find a place at the back of the queue in trade talks post-Brexit.

As Mayor of London, he managed to tell fellow assembly members who dared question his policies to “get stuffed” and spent £200,000 of taxpayer’s money on water cannon in the wake of the London riots, which then-Home Secretary Theresa May forbade him to use. Nice one, Boris.

His time in journalism is also littered with inappropriate comments and faux pas. While working for the Telegraph on 1996, he referred to the quality of the “totty” at the Labour party conference, as well as “tank-topped bum boys in the Ministry of Sound” in reference to Peter Mandelson.

It is over Brexit that Johnson has shown really shone. Initially a Remainer, he threw his support behind then-prime minister David Cameron on his return to Westminster politics following the 2015 general election. But once the EU referendum was announced, Boris surprisingly, and controversially, hitched himself to the Brexit wagon and played a leading part in the Leave campaign. Perhaps his most notorious contribution was the wild (and arguably completely false) claim that Brexit could deliver savings of some £350m PER WEEK (!) which could then be used to fund the NHS.

It has been suggested that this nonsensical claim was instrumental in securing victory for the Leave campaign, yet the suggestion was debunked the very next morning after the referendum by Nigel Farage. Undeterred, Boris has recently resurrected the diabolical lie and even gone as far as to suggest that they ha undercooked the estimate, and in fact north of £400m a week might be available! Should I mention his exclamation that Brexit “will be a Titanic success”?

In the past week, he has further championed the good old NHS by suggesting in cabinet that immediate extra funding should be made available, a request slapped down by the Chancellor of the Exchequer and the No. 10.

But far from securing his demise as a cabinet minister, these outbursts seem only to have strengthened his hand and cemented his place among the leading contenders if (or more likely, when) Theresa May relinquishes the premiership, a day not too far away now according to many Westminster commentators. Nothing can knock this man off his stride.

Boris Johnson really is the Teflon man of British politics. Racism, affairs, blundering and even downright lies – nothing sticks, and nothing, it seems, can de-rail the force of nature that is the UK Foreign Secretary. Britain’s standing and influence on the world stage appears to be diminishing every passing day, in the face of Brexit and the unpredictable and unstatesmanlike behaviour of our leading diplomat.

The Sun once famously ran a front page asking if the last person to leave Britain would turn out the lights, should Labour win the general election in 1992. It might not be too long before they have to dust it off and run it again., this time with BoJo’s photo accompanying the headline.

1 thought on “The Teflon Man of British Politics”