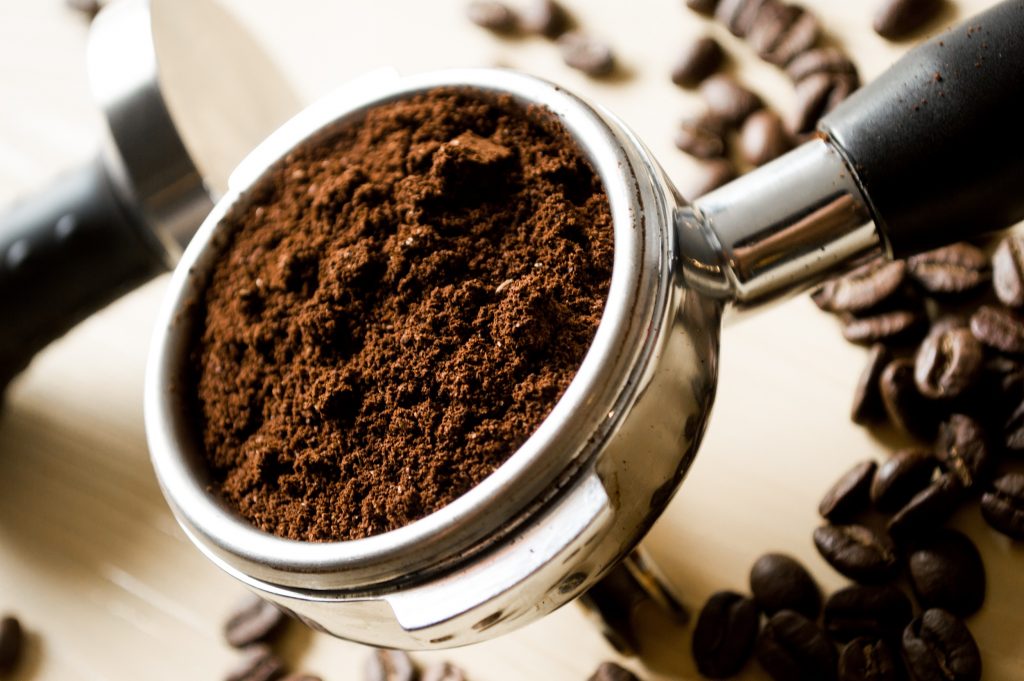 Do you have the java gene? As a study shows that a love of coffee might be down to genetics, we asked our readers to talk about their relationship to the bean

Source: ‘I drink 12 to 18 cups a day’: five people on their coffee-drinking habits | Sarah Marsh | Opinion | The Guardian

12-18 cups a day? That’s a hell of a lot of caffeine! I have come to the conclusion that I really don’t enjoy coffee. Having spent the best part of 20 years in restaurants and bars, making & serving the stuff, meeting suppliers & sampling the stuff, I think I’ve finally had enough.

There’s not much I don’t know about espresso, Arabica, crema, flat white or lattés. I have a Nespresso machine at home which I use every morning (and occasionally, after dinner if I’m feeling cultured and sophisticated).

Flavour of the month?

But this morning, as I was sipping away at my Arpeggio espresso (a dark roast of pure South and Central American Arabicas, Arpeggio has a strong character and intense body, enhanced by cocoa notes, it says here…), I finally realised I really don’t enjoy the taste any more. In fact, did I ever? Was it just a habit I’d developed after years of working in the restaurant industry?

After all, no one in their right mind enjoys coffee-flavoured things. Coffee cake? Er, I’ll pass thanks. And it’s no coincidence that coffee-flavoured chocolates are always the ones left festering at the bottom of the box, long after the hazelnut, toffee or orange crèmes have been claimed.

It just tastes ever so bitter and burnt, and offers absolutely zero satisfaction in the way a well-made cup of tea can be so soothing, comforting or refreshing. So why drink it? To look cool? To feel good about yourself? Who knows. Visions of olive-skinned Italians, standing around in espresso bars, Lambrettas parked out front, are pretty far removed from the reality I would suggest.

But when I’ve seen off the remaining (non-environmentally-friendly?) coffee capsules, I will be hitting the Earl Grey in a very big way from now on.