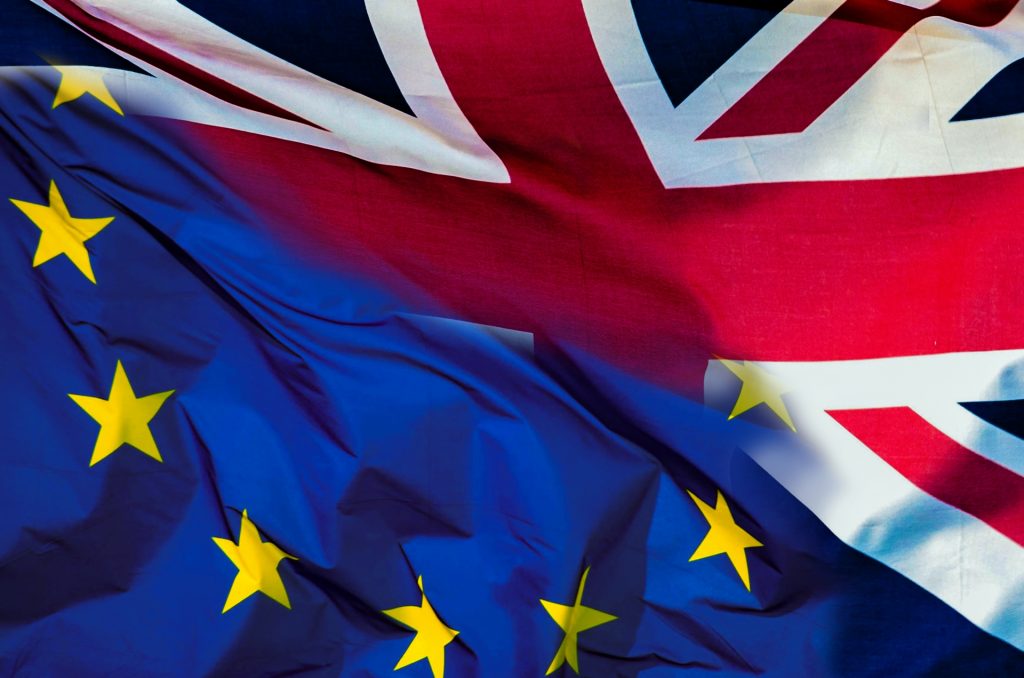 As Britain’s race to the cliff edge continues, and time rapidly passes by in negotiations with the European Union, the Brexit Secretary yesterday informed Parliament that it would, after all, have a vote on the final Brexit deal between the UK and the EU. Would this be the “meaningful vote” promised by the government back in February 2017?

Er, not exactly. David Davis basically offered a ‘take-it-or-leave-it’ vote on the final terms agreed between Westminster and Brussels – if Parliament votes down the proposed legislation, Britain will, Davis confirmed, leave the EU with no deal – the hardest of Brexits. But if Parliament passes the legislation, and the offer is a poor one for Britain, then what?

It looks very much like the government want to have their cake and eat it, much as Boris Johnson suggested on numerous occasions since the referendum. If Parliament rejects the final agreement, be it on their head that Britain crashes out of Europe after two years of essentially meaningless negotiations.

But if Parliament accepts the deal and passes the final Brexit legislation, and things go south in the months and years to come, then whose fault will it be? Why, Parliament’s, of course, for agreeing to such a detrimental deal!

Much better (and more ‘meaningful’) would be the swift conclusion of talks with Brussels, and the opportunity for Parliament to debate, amend or perhaps reject the deal on the table, which would still give the UK and Brussels time to negotiate different, more mutually acceptable terms. But that would be common sense, a commodity rarely found amongst ministers of the current (and indeed, the previous) Conservative administration.

Matters are not being helped by senior Tory figures such as the former Cabinet minister John Redwood, an arch-Eurosceptic and prominent Leave campaigner, telling businesses not to invest in Britain after we leave the Union and to “look further afield as the UK economy hits the brakes.” In addition to his role as MP for Wokingham, Redwood earns a tidy £180,000-a-year as chairman of an investment committee for the Charles Stanley Group and has suggested that the European Central Bank will offer more fruitful investments than the Bank of England.

This, ironically, comes only weeks after Redwood (and other prominent senior Tories) called on the Chancellor of the Exchequer, Phillip Hammond, to do more to support Brexit or face the sack. Redwood tweeted that Hammond should:

“get the Treasury to have more realistic, optimistic forecasts and to find the money for a successful economy post Brexit.”

Dear me. What planet do these people inhabit? In one breath, Redwood is berating the Chancellor (and by extension, the rest of the government) for not doing enough to ensure the best possible Brexit, and the next he is telling wealthy investors: “Don’t put your money into the UK – it’s a basket case!” A ‘realistic’ forecast perhaps, John, but not very ‘optimistic’.

Brexit has been a total shambles since the moment David Cameron so magnanimously resigned on 24th June 2016, and will continue to be so for many years, if not decades, to come. Economically, the decision to leave the EU and the manner in which the government have conducted themselves, is proving utterly destabilising and has left huge employment shortages. The wrangling in Parliament over the Brexit legislation, along with the meaningless offer of a final ‘take-it-or-leave-it vote’ is hardly reclaiming our sovereignty (which, by the way, we never lost). Oh, and EU migrant workers might well be able to come into Britain until 2022 – how’s that for taking control of our borders?

Just about managing – on millions…

The needless referendum, held to try to once-and-for-all lance the biggest boil in Conservative party politics, has failed spectacularly on every level. The ones who are paying (and will continue to pay) the price are the millions of “just about managing” the Tories are supposedly there to protect.

Those who won’t suffer (come what ‘May’?) are the millionaire and billionaire Leavers like Redwood, Johnson and Sir James Dyson who are protected from any eventuality by the economic policies the Tories have pursued for decades, throughout Margaret Thatcher’s administrations in the 1970s and 1980s, and the period since returning to office in 2010.