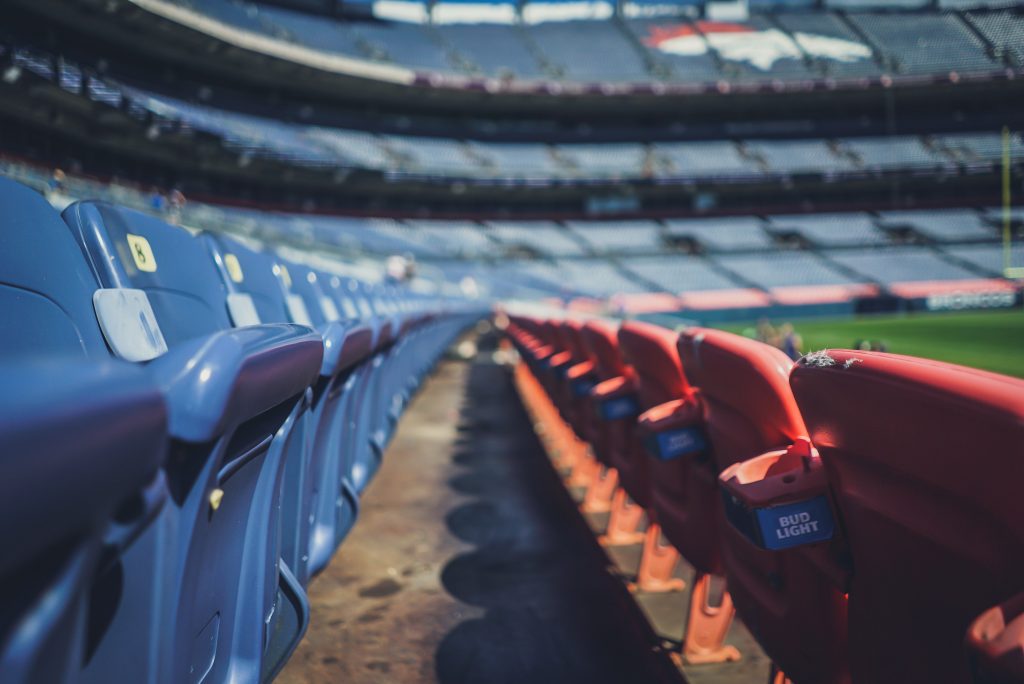 ‘Project Restart’. Wednesday evening finally saw the resumption of Premier League hostilities and since then, we’ve had pretty much a full programme played out in eerily empty stadia, as clubs look to conclude business and sort out issues of relegation and European places.

Having watched all of the games so far, the overwhelming feeling is one of complete underwhelm. Sky’s TV coverage gives the viewer the option to watch with or without artificially added crowd noise. I’ve tried both, and the games are frankly unwatchable without it.

Whoever controls it at Sky HQ is doing a pretty decent job, and if I had one criticism, it would be that it needs to be turned up a notch or two. You can still hear the players and coaches barking at each other, so it still sounds a bit weird compared with what we’re all used to.

The wheels are moving again but has anything changed?

Well, Norwich, Aston Villa and Bournemouth are looking nailed on to go down, although West Ham may yet make a dramatic bid to crash that particular party.

At the other end, Liverpool were especially underwhelming in the much-talked-about Mersey derby (arguably the dullest match of the restart to date) while Manchester City comfortably dispatched a woeful Arsenal in their vain pursuit of Klopp’s Reds. Otherwise, it’s a little too early to tell how things will shake down.

What has been clear, to the surprise of no one, is how desperately reliant on the fans football really is. Year after year, the broadcasters continue to show their utter contempt for the paying fans, scheduling games at the most ridiculous times and changing fixtures for coverage seemingly at the drop of a hat.

But watching games with no one there is frankly excruciating. The fake crowd noise added in by the broadcasters offsets the weirdness, but only slightly. I can’t imagine what it feels like for the players to try and compete in zero atmosphere. Actually, I can, and on the evidence of the matches so far, they are struggling to adapt.

That’s to be expected, but the matches have all the excitement of a pre-season or testimonial – players strolling around, misplaced passes galore and a general sense of going through the motions. The 5-sub rule is nonsense as well; in the best traditions of charity matches, I fully expect Robbie Williams or Gordon Ramsay to come on in the late stages of Palace against Watford, or another equally sterile of the remaining fixtures.

Still, money talks and the Premier League are so desperate not to fall foul of the broadcasters (and the eye-watering rebate which would have been due had the season been abandoned) that any game will do. I no longer care who wins the league (sorry Liverpool) nor who gets relegated. I just want this to stop now.