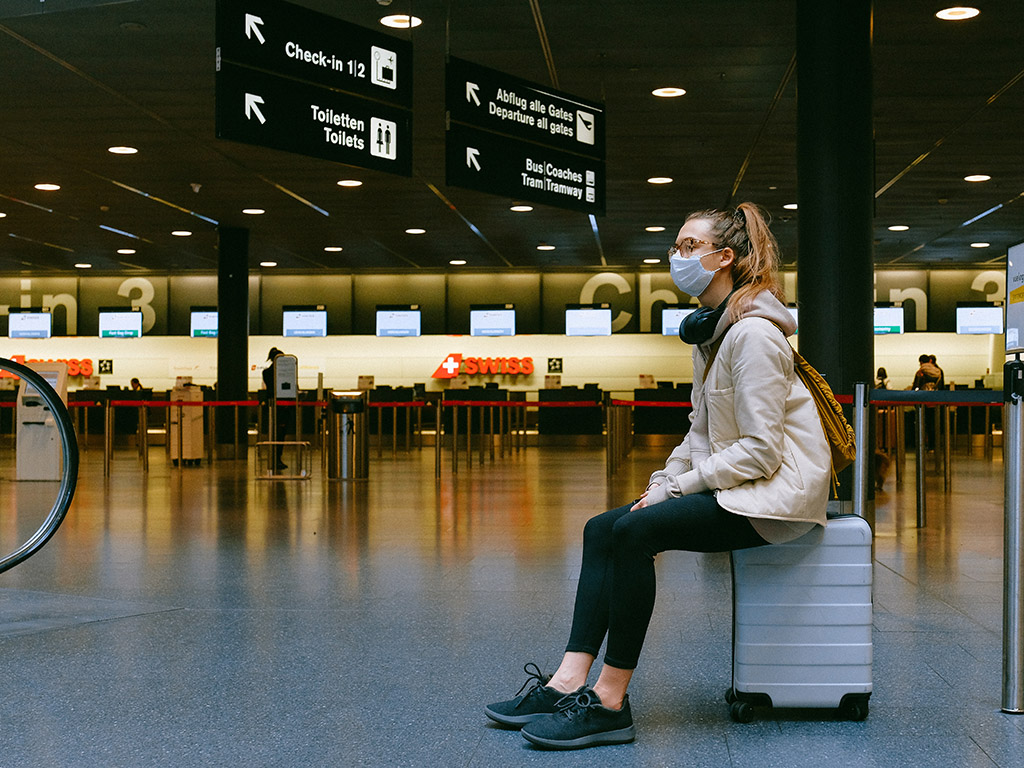 There is no end in sight for lockdown, is there? Despite the vaccine rolling out in the UK at apparently break-neck speed, the government confirmed yesterday that schools in England will not re-open before March (at the earliest), which suggests that the wider restrictive measures will continue well beyond that.

No restaurants, no cinemas, no concerts, no festivals. Summer cancelled already and we are still in January. Here we are, over 12 months into the pandemic and we’re no better off than when we started. The UK is finally, belatedly taking the closure of our borders seriously, long, long after other islands such as Australia and New Zealand took decisive action to protect their citizens and slow the spread of a deadly virus which was born almost literally on their doorstep.

The government has done (and continues to do) all it can, said a seemingly contrite Boris Johnson as UK deaths passed the grim milestone of 100,000. Johnson said he took “full responsibility” for the decisions taken so far in the spectacularly failed attempt to get control of the virus. And even as the crocodile tears flowed, he suggested that 2021 would be a great year for the country and that maybe, just maybe, restrictions could be eased by Easter. What is his bizarre obsession with these religiously driven target dates, none of which he has met thus far?

The UK is finally, belatedly taking the closure of our borders seriously, long, long after other islands such as Australia and New Zealand took decisive action. Click To Tweet

“The government has done all it can.” Really? Imposing lockdown weeks after they were advised to, allowing Cheltenham Festival to go ahead, Eat Out to Help Out, turning a blind eye to government ministers and advisers ignoring their own rules, failing to provide sufficient (hell, fit-for-purpose) PPE equipment to the front-line NHS and care home staff, dishing out contracts worth millions (billions, even) to their mates with no experience in what they were tendering for (and subject to zero oversight by parliament), opening up the country for a Christmas free-for-all. Way to go prime minister, you’ve really pulled out all the stops. It looks more like a car crash to most of us.

Back to the vaccine, our ticket to freedom and normality. The Pfizer vaccine is a two-dose injection, administered 21 days apart, which offers 95% efficacy. But of course, the UK government knows best and has decided that it will ignore the evidence and, in a bid to inoculate as many people as possible with an initial injection, the second ‘booster’ shot will be administered 12 weeks later. 12 WEEKS!

Extending the maximum wait from three to 12 weeks was a “public health decision” by the government to get the first jab to more people across the UK. But the British Medical Association said that was “difficult to justify” and should be reduced to a maximum of six weeks. The World Health Organisation recommends no more than four weeks.

Meanwhile, as the government tinker with the advice on vaccination and as they reluctantly impose stricter travel and border restrictions, coronavirus infections are at their highest rate since May of last year. Not to mention the arrival of new, more virulent strains from around the world.

Our heavily botched response to the pandemic would be funny if it weren’t so deadly. The government continues to put itself beyond parody – if the relentless regularity of the missteps and misjudgements were played out in Yes, Minister or The Thick Of It, people would surely give up watching through sheer incredulity and disbelief.