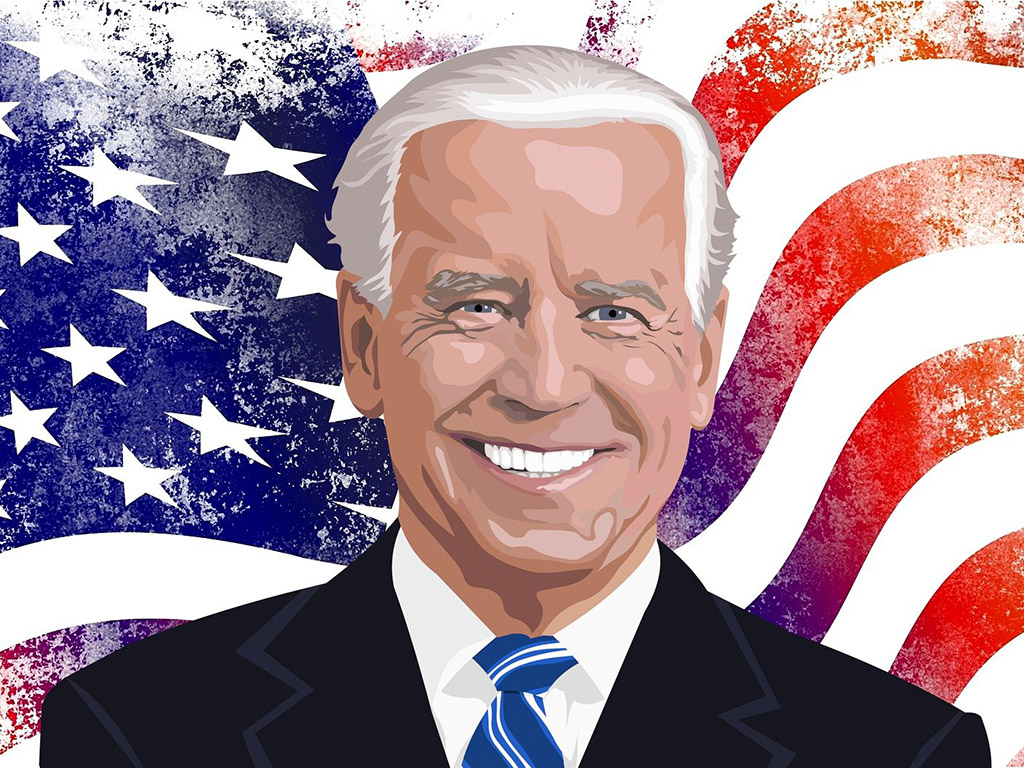 The impact of Donald Trump’s four years in the White House will be felt for quite some time to come, but the sense of relief at his departure will be felt far and wide. The world need no longer hold its breath.

At 78, Joe Biden is the oldest president ever elected in US history, and despite his advancing years, he has wasted no time in wholeheartedly throwing himself into his work: his first order of business has been to begin to unravel the hellish web of the Trump administration’s isolationist policies.

A flurry of Executive Orders during Biden’s first days in office have already overturned, among many other disasters, Trump’s withdrawal from the Paris Climate Accord, put an end to the southern border nonsense and done away with the travel ban to and from Muslim countries. Highly encouraging signs, and a clear message that Biden intends the US to return front-and-centre to world affairs.

Even though it has been painfully there for all to see for the past four years, it is scarcely believable that the ‘world’s greatest democracy’ (sic) saw fit to elect a self-declared misogynist, serial business failure and reality TV presenter to the highest office in the land, the supposed Leader of the Free World.

Despite his campaign mantra to ‘Make America Great Again’, he left ignominiously with a nation more fractured, divided and angry than at any time since the Civil War. The assault on the Capitol provided an inevitable yet fitting low watermark in his solitary term.

Despite the decision to impeach him for an unprecedented second time, the sad reality is that nothing will come from it. Republican Senators are still, inexplicably, reluctant to throw him under the bus. Such cowardly behaviour represents a stain on democracy, one which will tarnish America’s reputation forever, and leaves us open to a potential fresh run at the White House for Trump in 2024.

It cannot be allowed to happen and we can only hope that the Justice Department, taking a very keen interest in the financial affairs of the Trump Organisation, will find what they are looking for. Running for the presidency from inside a federal penitentiary is a grift beyond the powers of even Donald J Trump.

Biden’s inauguration was a muted affair, compared with pomp and pageantry the occasion usually exhibits. But it was no less powerful for it. Watching Kamala Harris taking the vice-presidential Oath of Office brought a tear to the eye, an emotional symbol of a new hope for America.

The spellbinding performance of 23-year-old poet Amanda Gorman, the “skinny black girl descended from slaves and raised by a single mother”, stole the show with her five-minute recital of The Hill We Climb.

“We’ve seen a force that would shatter our nation rather than share it,

Would destroy our country if it meant delaying democracy.

And this effort very nearly succeeded.

But while democracy can be periodically delayed,

It can never be permanently defeated.”

In a final, petty act which demonstrated just what a small man Trump really is, he declined to follow tradition in attending the swearing in of his successor, the first outgoing president for over 160 years to do so.

But frankly, it was better this way. Trump, to his great chagrin, is no longer the story and his absence meant proper attention could be afforded to Biden and Harris at this time of hope and opportunity. The images of Trump sloping off to Florida (with a grim-faced, distant and doubtless relieved Melania in the background) was a fitting end to a tumultuous, discordant and (more importantly) solitary term of office.

Georgia on my mind

The Democrat victory in the Georgia run-off is equally as important (and perhaps more significant) than Trump’s ignominious defeat in the presidential race: having a Democrat-controlled Congress (both the House AND the Senate) will permit Biden to really go to work and adopt a more ambitious agenda than might otherwise have been the case, at least until the 2022 mid-terms.

That’s a bridge to cross in two years’ time. But for now, let’s enjoy the sense of liberation and optimism, even as we remain shackled and afraid in a Covid world. The xenophobia and racism of the last four years can hopefully be put back into Room 101, and we can enjoy a time of hope, not hate, as we look to move forward into calmer, safer waters.