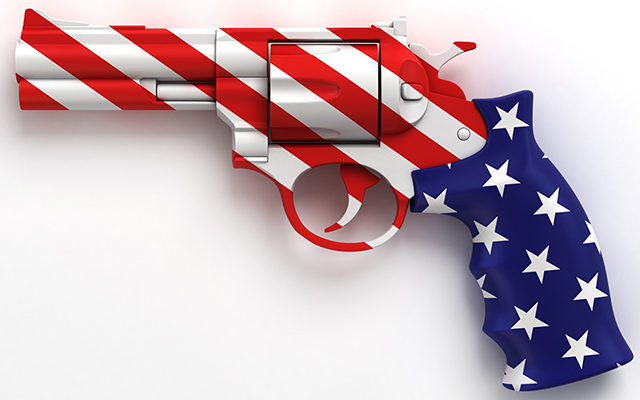 The now infamous Second Amendment of the United States Constitution was enacted in 1791, as part of the first ten amendments which were contained in the Bill of Rights. Its wording has proved to be the source of heated debate in the two and a-quarter-centuries since:

“A well regulated Militia, being necessary to the security of a free State, the right of the People to keep and bear arms, shall not be infringed.”

The latest mass shooting, this time in a Florida school, has yet again enflamed this highly polarising issue, and yet again, the conservative right in the US, headed by President Donald Trump and his standard bearers in the National Rifle Association, have been notable by their deafening silence. 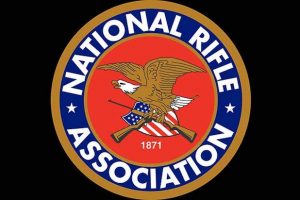 Without a doubt, gun crime is a disease in American society, and not a day goes by without someone dying at the hands of people with guns. For many, the right of citizens to own and carry guns is an almost fundamental human right. They argue that the Second Amendment explicitly permits this, and the Unites States Supreme Court, for many years reticent to get involved, finally agreed in a landmark 2008 case.

Guns are big business in the US and the NRA are one of the most powerful and influential lobby groups in Washington DC. They pour millions of dollars into the campaign coffers of the Republican Party and its candidates, and so far, the money has proven well spent to the organisation and Congress has resisted all meaningful attempts to control the sale and ownership of guns and ammunition across the union.

Semi-automatic for the people

Let us take the view, for the sake of argument, that the Second Amendment does indeed give individuals the right to own and carry guns without infringement. Does this extend to permitting them to carry semi-automatic, assault-style weapons, rather than handguns, to preserve their security? What about allowing people to also own bump fire stocks so their weapons can mimic the rate of fire of fully-automatic guns?

What earthly reason could there possibly be in allowing ordinary members of the public to have access to this kind of weaponry, guns and ammunition designed for military use, in a domestic environment?

The argument goes that the bad guys have these kind of guns, so the good guys need to keep up; otherwise, what chance do they have? It is this same disjointed and illogical thinking which holds that, to combat gun violence in school movie theatres and concerts, there should be armed guards in these places to prevent the bad guys from wreaking havoc.

Guns don’t kill people – people kill people! Fight fire with fire – better that than to actually confront the problems and legislate to control access to such high-tech weapons and ammunition. If my gun is bigger than your gun, I’ll be alright!

What a load of dangerous nonsense.

You’re in the army now

Legislating to restrict the sale and ownership of military-grade weaponry in no way infringes on anyone’s right to “keep and bear arms” – it would merely prevent the opportunity for people to acquire totally unnecessary and vastly excessive weaponry, and oblige people to keep their gun ownership in proportion to need, i.e. the need to defend oneself, one’s family or one’s property. The emphasis here is on defence.

Of course, such restrictions would not necessarily prevent atrocities such as the Florida shooting, Las Vegas or Sandy Hook. But there is a very real chance the loss of life and devastation caused would be greatly reduced had the murderers in these cases not had access to such powerful guns.

There are estimated to be some 300 million guns in the United States – more than one for every man, woman and child – but nobody really knows. To try and ban gun ownership would be impossible. But to restrict the type of guns available, to restrict who can own a gun to limit the number of weapons a person can own, as well as when and where they can be used, would not “infringe” anybody’s rights under the Constitution.

Wake up and smell the gunpowder

But it would surely reduce the likelihood and severity of the mass shootings which occur in the country on an almost daily basis. No other country in the world suffers as much gun violence as the United States, and no other country has so little control over who can own a gun, and what kind of gun they can acquire. It really isn’t rocket science. 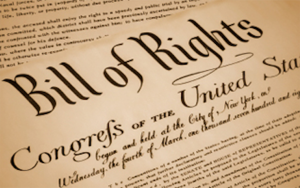 Until the United States Congress wakes up and accepts this reality, until they stand up to the NRA and others, the situation will only continue to deteriorate. What are the lawmakers so afraid of? Why are the NRA so terrified of change and responsibility?

The ideal would be to abolish the Second Amendment and all the damage, loss of life and heartache it has caused. But the genie is out of the box and this will never happen in any meaningful sense. The least the US can do now, though, is to stop things getting worse.

There is no reason at all why Congress and the courts can’t act to try and return some sense of proportion to gun ownership and to better reflect and honour the intentions of the Founding Fathers, who can surely never have intended a situation in which America now finds itself.

THAT is what would ‘Make America Great Again’.