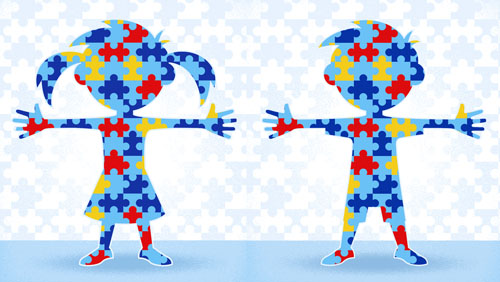 Researcher Scientists at the University of Warwick claim to have developed a blood and urine test that can detect autism in children. The test is thought to be the first of its kind and could lead to earlier diagnosis of autism spectrum disorders (ASD) in children, who could then be given appropriate treatment and support much earlier than is currently the case. 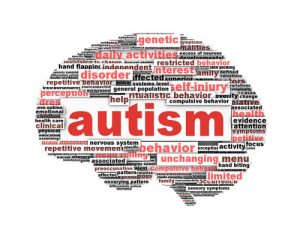 Autism spectrum disorders (ASD) are defined as developmental disorders mainly affecting social interactions and range of interests and causing a wide spectrum of other disabilities, such as speech disturbances, repetitive and/or compulsive behaviours, hyperactivity, anxiety, and difficulty to adapt to new environments.

In the UK, it is thought that there are around 700,000 people on the spectrum, about one in 10. And although people from all socio-economic classes are affected, autism appears to affect more men than women.

The researchers said they had found a link between ASD and damage to proteins in blood plasma. They found the most reliable of the tests they developed was examining protein in blood plasma, which found children with ASD had higher levels of the oxidation marker dityrosine (DT) and certain sugar-modified compounds called advanced glycation end-products (AGEs).

The research was led by Naila Rabbani, reader of experimental systems biology at the University of Warwick, who said:

“Our discovery could lead to earlier diagnosis and intervention. We hope the tests will also reveal new causative factors. With further testing we may reveal specific plasma and urinary profiles – or ‘fingerprints’ – of compounds with damaging modifications. This may help us improve the diagnosis of ASD and point the way to new causes of ASD.”

It is still not fully known what causes autism, but research suggests that a combination of factors – genetic and environmental – may account for differences in development. Genetic causes are thought to be responsible for about a third of cases of ASD, while the rest are believed to be caused by a combination of environmental factors, mutations, and rare genetic variants. 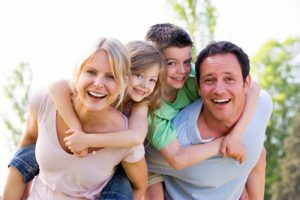 Getting a diagnosis for children (and indeed adults) is often a long, hard process, littered with false starts and dead ends, but getting a diagnosis is crucial to ensuring access to the appropriate support. If this new research offers a better chance of picking up autism earlier, so much the better.

For hundreds of people with ASD life is a struggle, particularly pre-diagnosis. And although government economic policy impacts hugely on the services and support available to families on the spectrum, it is hard to argue that they are not in a better position once they have been diagnosed.

This ground-breaking research will hopefully help to achieve that much sooner, and alleviate some of the physical, emotional and mental pressures experienced by ASD children and their families.