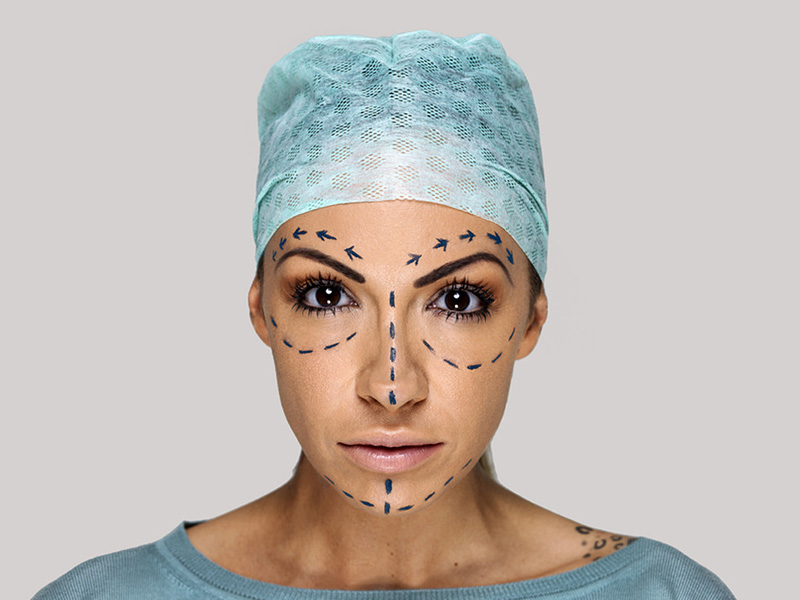 In the news this week, it has emerged that the National Health Service spent some £30m (MILLION!) over the past five years in attempting to correct cosmetic surgery procedures that have gone horribly wrong.

But these corrective operations are not life-saving surgeries, undertaken as a matter of necessity as a result of serious physical disfigurement from motor accidents, fires or some other misfortunes beyond the control of the person concerned.

These are procedures to try and put right botched boob jobs, tummy tucks and nose jobs which were done abroad and on the cheap. Cosmetic surgery abroad often costs a fraction of the same procedures in the UK: an operation which costs £4000 overseas would cost around £20,000 if it were carried out in the UK, for instance. 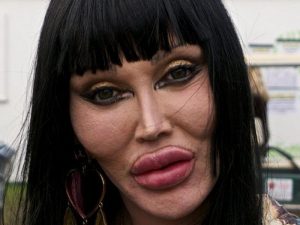 Yet around 1000 women a year are forced to seek this corrective surgery on the NHS because the procedures they had done abroad (Turkey is a favoured destination) resulted in severe disfigurement and scarring, holes in the skin and wounds that refused to heal. These corrective procedures, however, cost the NHS around £6000 a time.

Is this an acceptable use of precious resources in a chronically-underfunded and rapidly sinking National Health Service? Is it so life-changing that these people, who have chosen to go abroad for cut-price surgery to make them look and feel like a million dollars, should then use taxpayer money to try and salvage the almost inevitable disaster which results?

People seek cosmetic surgery for a multitude of reasons. They want larger breasts; they want a smaller nose; they’re too fat and want liposuction. Sometimes, these are simply reasons of vanity; often, there are some serious underlying psychological issues and so unhappy are people with their appearance – or some aspect of it – that they are convinced that only the surgeon’s knife can change their life.

But unfortunately, cosmetic surgery in the UK is not routinely available on the NHS, unless there are “psychological or health reasons”:

So many patients are obliged to look to the private sector for the cosmetic work they are seeking, and they find it is often prohibitively expensive. And it is cosmetic work – there is a very real difference between cosmetic surgery and plastic surgery, which is reconstructive surgery to correct or improve someone’s appearance following an accident, illness or birth defect.

While it is human nature to have sympathy with anyone who has undergone the horror of a botched surgical procedure, surely there must be an element of ‘buyer beware’ when deciding exactly who should be allowed to cut open your body and make major, invasive structural alterations?

Cry me a river

It is much harder, surely, to have any kind empathy with people driven to economise on such potentially dangerous operations? At the very least, such procedures run the risk of permanent scarring, however small and indistinct it might be. And at worst, large-scale damage to the skin, infection or blood poisoning through poorly-executed work, outdated tools and possibly unhygienic conditions. There is a reason why cosmetic surgery in some countries is seemingly so cheap.

More often than not in life, you get what you pay for. Cosmetic surgery is cheaper elsewhere but in the long term, does that really stack up? When things go wrong, why should we, as taxpayers, foot the bill for putting right the false economies of those desperate to change the way they look?

The percentage of bungled boob jobs and failed facelifts may be relatively small, miniscule even, compared with the number of people opting to have the work done abroad, but the fact remains that these people pay their money and make their choice.

If and when it goes wrong, rather than rely on the NHS to try and put things right after the event, better they are obliged to insure themselves prior to the procedures they undertake, so if the worst happens (which it frequently does), they are in a position to try and correct things without taking up scarce NHS time and resources. 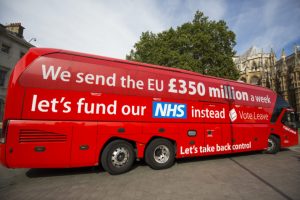 The £6m a year could be much better spent in many other areas of life-threatening healthcare; this is not a made-up figure on the side of a bus, this is a very real cost to the health service which they can ill-afford at the best of times, let alone in the current funding crisis.

If people want to have themselves chopped up, pulled apart and morphed into some media-idealised object of physical perfection, a Barbie girl in a Barbie world, that’s fine: they can knock themselves out. IF they can afford it. And IF they can afford for it to go wrong. But otherwise, leave well alone. The dream can very quickly turn into a nightmare, one from which they may never be able to wake up.